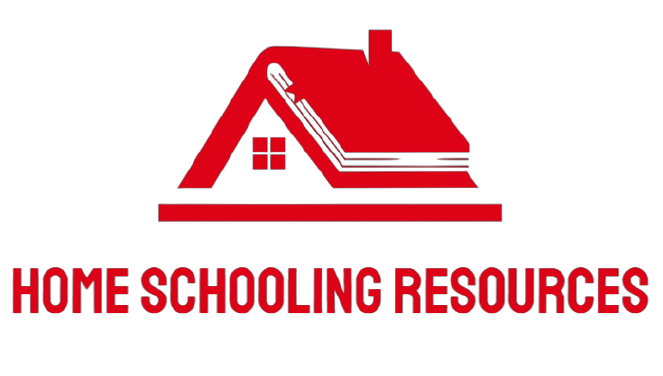 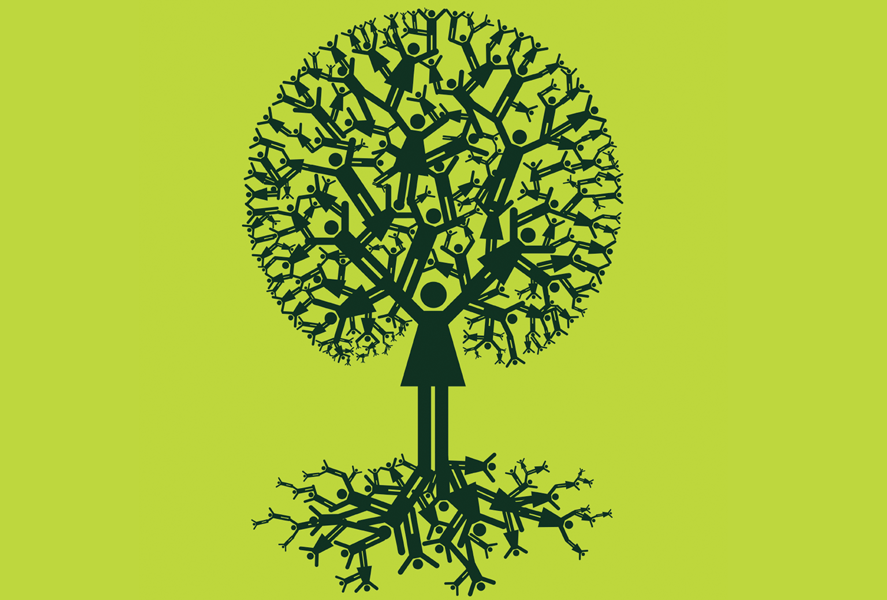 Long before Karla Trotman took over Electro Soft Inc., the company started by her parents in 1986, she was deeply involved in the business. As a kid, she spent hours after school cutting wires by hand and reading blueprints for the Philadelphia tri-state area custom electronics manufacturer. Trotman established herself professionally elsewhere, though, occupying various roles in logistics and supply management for Gap Inc. and Ikea. That outside experience was key to helping her realize she had a future with her family’s company, she says.

Here, Trotman explains how she navigated the business structure, prepared to take the reins, and what to consider if you’re in a position to take over a family company. The interview has been edited for clarity and length.

What motivated your decision to shift to the family business, from working at global companies?

Being in proximity to people who ran their own businesses had a bigger impact on me than I was willing to admit at the time. As a kid, none of it seems fun, and you don’t recognize what a gift it is until much later.

Still, I needed to see what else was out there after college, and that was important because my parents still saw me as their child, not as an experienced professional. At each job, I learned valuable skills—not just in manufacturing processes but marketing—that I could apply to the family business. Spending time outside of Electro Soft meant seeing improvements that could be made. But it wasn’t until I had been running my own side project (a pregnancy and postpartum online boutique called Belly Button Boutique that became very successful before I sold it) that I understood the power of equity and owning your business. You see how your decisions can make an impact on a larger scale, how much bigger the checks can get. And that’s when I started looking at the family business differently.

What was the path to taking over for your father, formerly the CEO and president of Electro Soft?

When I joined, my dad was considering retirement within three years. In the end it took 11. But that was good because I needed to understand my role and how I could make it fit my skill set. I knew what I didn’t want to be doing (purchasing and quoting) and what I did (business development and marketing), so I was able to focus on the things at which I was good, which ultimately better serves the company. It also was a time to show my father that I was ready to operate as CEO. I didn’t always ask for permission to make changes, I just made them.

After those 11 years, how did you kick-start a serious conversation about succession?

I chose my words very carefully. Before we could talk about the transition itself, we needed to know if there was even a formal succession plan in place and understand what my father wanted. Namely, who would take over? I have two brothers who are involved in the business, so initially my father thought he would split it in three, but one of them didn’t want to take on a leadership role, and the other wasn’t sure the company was his passion.

What were the steps to defining who would take over?

Once the decision of succession was confirmed, we started holding regular family meetings to talk about company direction, challenges, and very important matters like individual credit and assets. People underestimate that. They think your family can just hand you the company, regardless of your personal finances. You can gift shares in certain amounts every year, but depending on the value of the company, it could take forever to transfer all the shares. Then I brought in a professional from a financial-management company to verify that everyone’s wishes were even feasible and to guide the process from a non-emotional standpoint. This person interviewed all of us and gave my brothers and I a StrengthsFinder test to assess our individual levels of interest and preparedness before sharing their recommendations with my parents. This is honestly the friendliest way to go about it: having open conversations within the family to make sure everyone is on the same page and then lean on a third party to make an agreement that communicates your wishes properly. It keeps all the awkwardness out of the family.

And what was the process like once it was established that you would take the reins?

From there, I assembled a deal team. I did my due diligence and spoke to many different banks to compare rates, offers, and the total landed cost of the business. I found a good lawyer to bring to the table to make the transition smoother and clearer. It’s important to have a team to be able to address questions like: What are you willing to take on? How long will the payout be? Will you inherit staff or bring on your own people? The deal team makes the transaction actually happen.

What were some of the challenges along the way, and how did you overcome them?

One thing I knew but didn’t fully appreciate until all was said and done is that it’s emotional for the previous owner, no matter what, with regards to letting go and ceding control of the business. Keeping that in mind helps you keep your own emotions in check. In my case, I have kept my father on as a consultant, and it’s a dynamic that works for us. He’s offloaded the parts of the job that were stressful for him, and I can go to him for advice from time to time.

Any other considerations someone should make before taking over a family business?

Build your own tribe of advisers and support network—people who can not only help navigate family business but business, generally. The reality is, none of your friends are going to understand what you’re going through, so it’s important to have access to a group of other business leaders for support. I joined a CEO coaching group as I was going through this, and they were my cheerleaders through it all. And remember: Everyone assumes this succession stuff is shrouded in mystery or that people know it inherently but they don’t. There’s no shame in asking for help.

Lash Bed-A Short Description on its Features and Advantages

Advantages Of Making Paper Cups With A Paper Cup Machine

ABOUT US
We brings to you the latest and most popular news related to every kind of business. Our platform contains news related to Business.
© Copyright 2021. All Rights Reserved.